That means that a huge 7.87% of the population of Wales lives in Swansea.

To put that into context, approximately 14% of the population of England live in the greater London area.

Swansea has seen huge growth in house prices over the last 20 years, using zoopla averages we can take a look at the whole market, however, if you look at the data properly and choose the correct area of Swansea rather than just Swansea itself your results could multiply.

You can read more about this in my article on Swansea in the Uk property market.

All Zoopla data below comes from http://www.zoopla.co.uk/house-prices/swansea/​

The past 10 years have seen the U.K. housing market stall in many areas as it recovers from the financial crash, Swansea though has kept growing.

The past 5 years have brought incredible growth vs the U.K. average as the U.K started to recover and people from rural areas damaged by the recession moved into Swansea thus increasing the compression in the area.

This has continued into the past 12 months where, despite Brexit uncertainty, the area of Swansea has been holding firm due and doing well.

The labour market of Swansea

Swansea's labour market has an unemployment rate of 6% which puts it miles ahead of other Welsh areas, particularly Newport which has seen a lot of recent property investment due to the toll on the Severn bridge being removed.

It is the opinion of this writer and the team here at Key Properties Uk that Newport is in a property bubble right now, overly reliant on AirBus with brexit looming and investors possibly a little over excited about the uplift from the bridge toll being removed.

Time will tell of course but we have researched the area fully and it does not meet the requirements of stage 1 or 2 of our 21 point property checklist which you can download here.

Swansea sees 241,300 people, over 7% of the Welsh population compacted into one geographically limited area between the M4 and the sea. 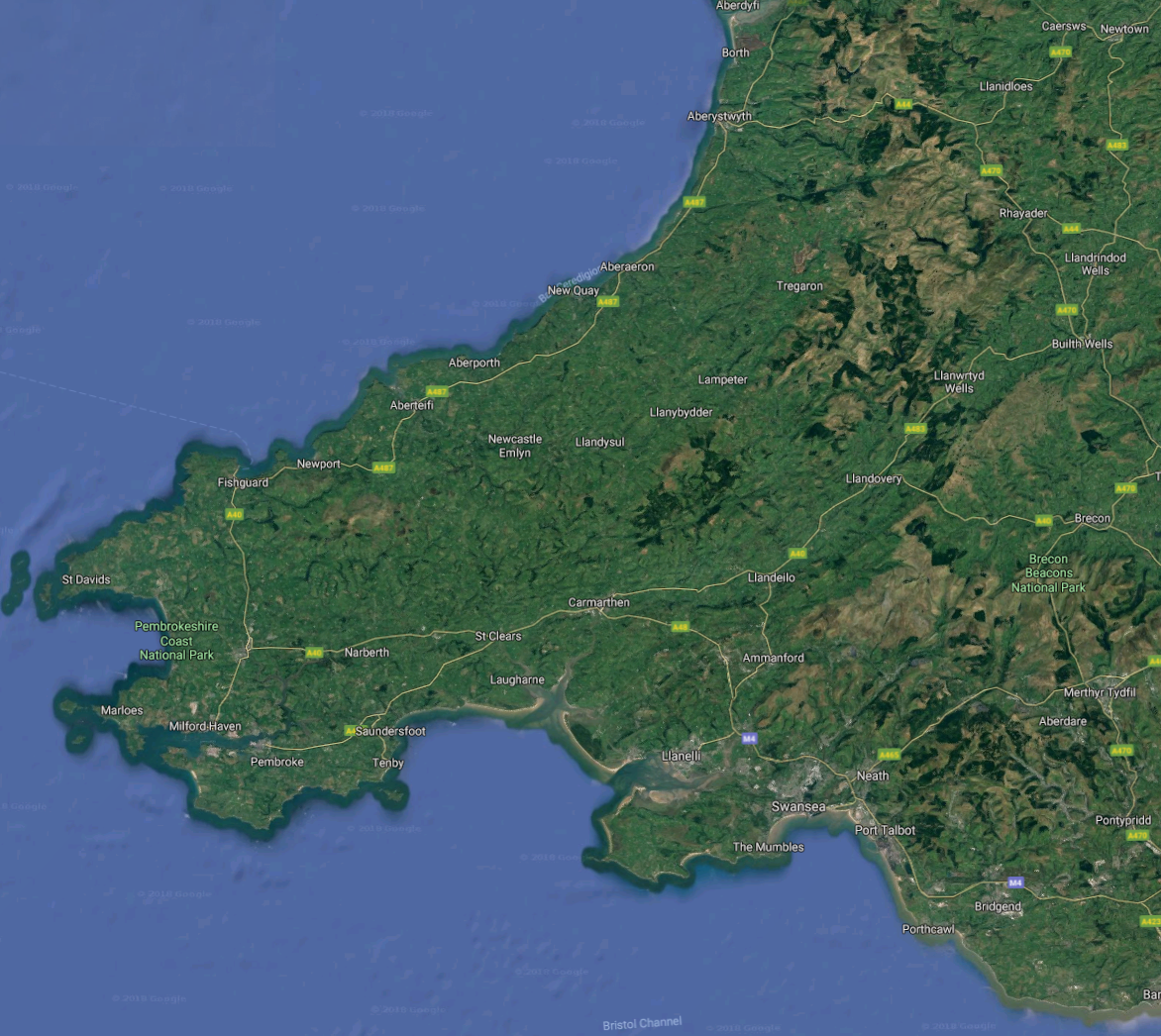 Swansea is the only city in the West of Wales with the workforce size to be able to serve the entire geographical area.

The crime rate in Swansea is relatively low as compared with other areas of the U.K., it is a reasonably safe place to live and work, there are, as with any place, areas to avoid but these are relatively quaint as compared to the rougher areas of other UK cities.

These are the major statistics of Swansea, as you can see, it meets all the requirements of our 21 point property checklist ​and is an area of great potential for growth.

It is the area that my article about how to make £50k from a £100k property and get all of your money out is based on.

What do you think of Swansea as an investment area?

Do you agree with our analysis?

Let us know below.

Stay up to date and informed with our latest property news, blogs and exciting opportunities here.

To speak with a member if Key Properties UK about your next investment, sourcing, property development or management, contact us on the button below.

About the Author Martin Howard

Hi, I'm Martin Howard and I authored this article. I lead up the Key Properties group, we are a sourcing, development, estate and letting agents that operates mostly in South Wales. We typically over achieve on our projects and deliver great returns to our investors. Email me: martin@keypropertiesuk.co.uk if you want to chat or WhatsApp, call or message 07851 873995. Thank you for reading 😀😀

The Magic of South Wales and the Property Market

This website uses cookies to improve your experience while you navigate through the website. Out of these, the cookies that are categorized as necessary are stored on your browser as they are essential for the working of basic functionalities of the website. We also use third-party cookies that help us analyze and understand how you use this website. These cookies will be stored in your browser only with your consent. You also have the option to opt-out of these cookies. But opting out of some of these cookies may affect your browsing experience.
Necessary Always Enabled
Necessary cookies are absolutely essential for the website to function properly. This category only includes cookies that ensures basic functionalities and security features of the website. These cookies do not store any personal information.
Non-necessary
Any cookies that may not be particularly necessary for the website to function and is used specifically to collect user personal data via analytics, ads, other embedded contents are termed as non-necessary cookies. It is mandatory to procure user consent prior to running these cookies on your website.
SAVE & ACCEPT
'